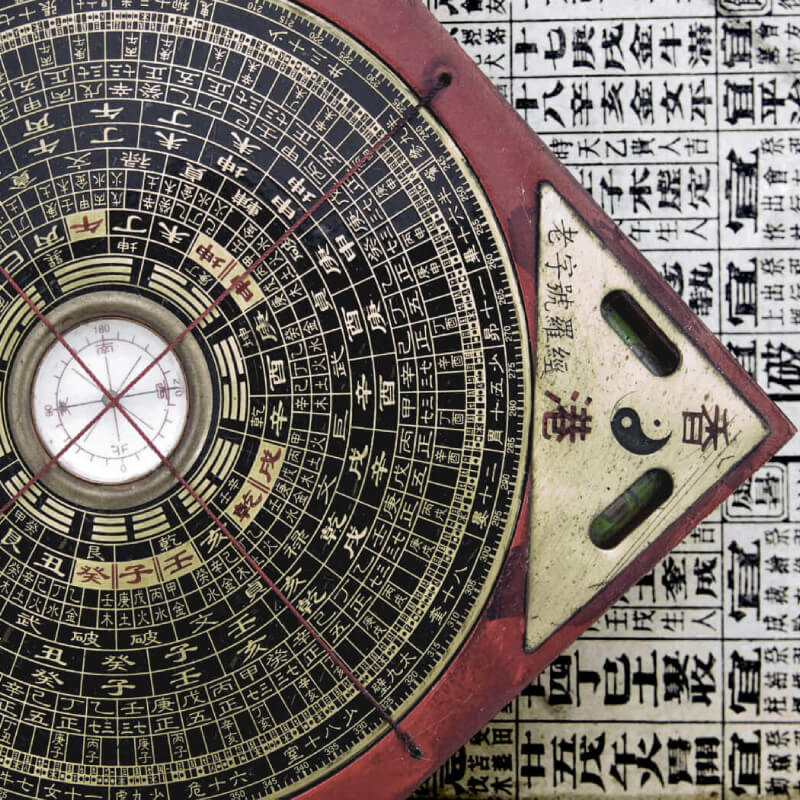 Guide To Understanding The Basics Of Bazi Analysis 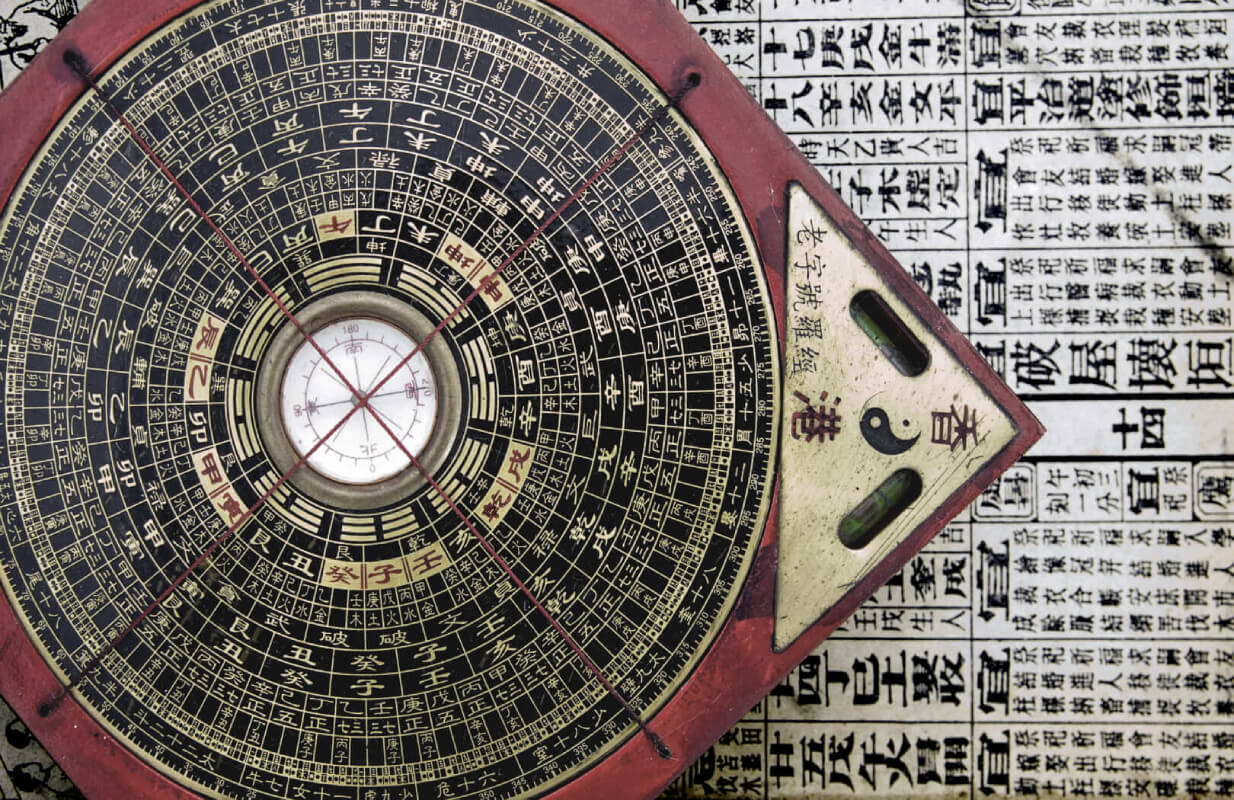 The Four Pillars of Destiny, which common name is ‘Bazi’, refers to eight characters that are found in the Four Pillars. Each of the Four Pillars consists of a heavenly stem and an earthly branch. Some people consider it to be a tool for telling fortunes. It helps people to predict what will happen in their lives. For seasoned practitioners during a Bazi analysis, it is used to determine the caliber of people and what chances they have for success.

The Heaven, Earth, and Man Axis 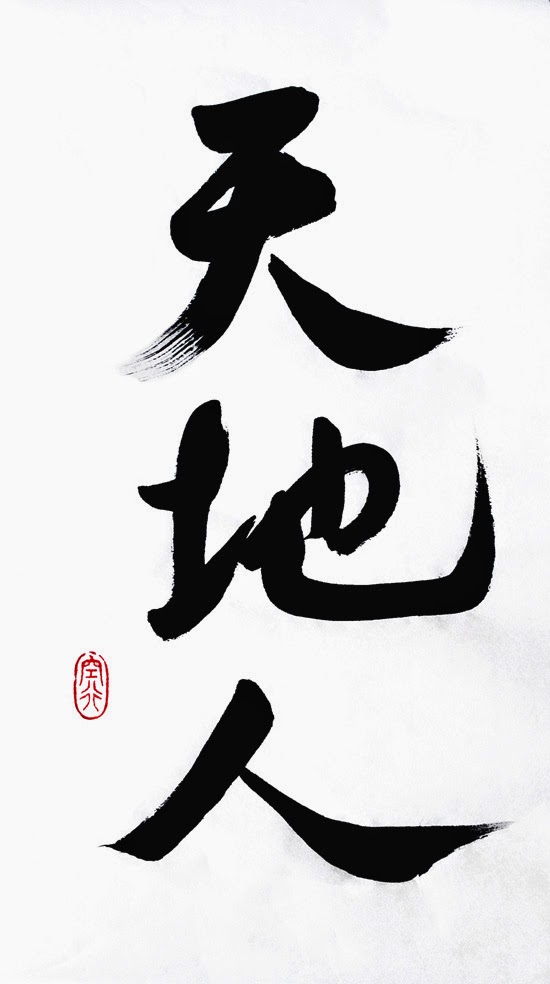 Bazi analysis is a method of divination that uses the I Ching or other Chinese classics to predict future events. The premise of Bazi analysis is that the patterns and symbolism found in these texts can be used to divine information about people, places, and things.

The heavenly stem, earthly branch, and man axis are all interconnected. The patterns and symbolism found in the texts can be used to divine information about any of these three elements. Bazi readings can also be used to gain insight into the future of a person or situation.

Find out what are the 5 things you should know before your Bazi consultation.

The Four Pillars of Bazi Analysis

Some people think that people’s life and destiny are determined when they are born. During the time and date of birth, 8 words are assigned to a newborn, one for each of the 8 characters and in the various configurations.

Those 8 words are composed of four pairs of characters. Each pair of hands is like a pillar. That is why Bazi is often referred to as the four pillars that are the foundation of destiny.

The year, month, day, and hour of a person’s birth are also considered important factors in their destiny. This is because each of these four factors has a corresponding character.

The four pairs of characters that make up the 8 words assigned to a newborn are also said to represent the four elements: wood, fire, earth, and metal. These four elements are constantly in a battle for control over each other.

When someone has the same Bazi as another person, their destiny is said to be intertwined. Conversely, if two people have different Bazi, their destinies may be in conflict with each other.

Because the nature of a person’s Bazi analysis determines his overall constitution, the way he interacts with energy at home and the way the people around him interact with energy can affect the dynamics that cause two people who have similar Bazi to take off in a different direction in life.

What is more amazing is that we can predict this by analyzing the Bazi of the people around us and how they interact with us.

That is where Feng Shui comes into play. This is why people leverage Bazi as the basis to implement personalized Feng Shui in their homes. 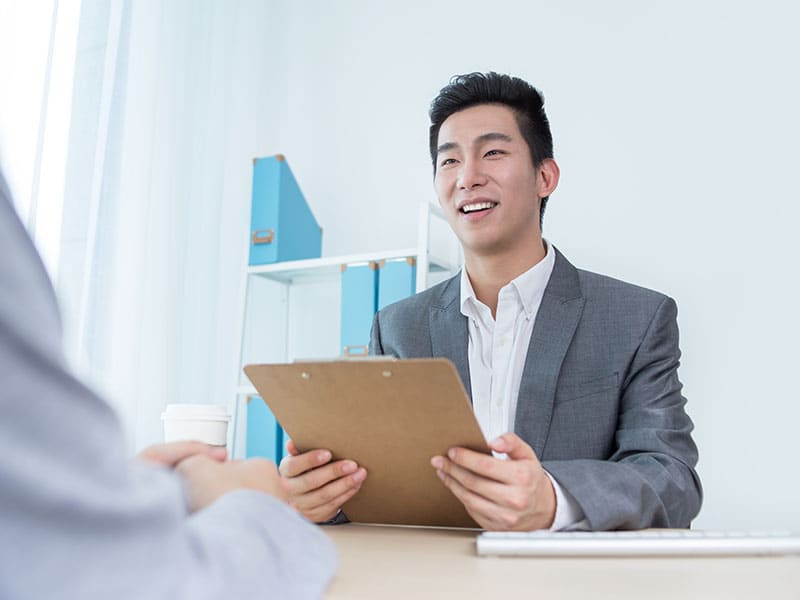 The characters that are placed on the pillars for the years, months and days of a person are determined by referring to the ten thousand year calendar, which is called the Hsia calendar.

Is there a different hour pillar table for each person?

Alternatively, you can look up the heavenly stem on the day pillar, and see if that is relevant for that person and the time that he was born.

It is possible to predict the luck cycle of a person from the Four Pillars of Destiny. Each pillar consists of two types of stems: one heavenly stem and one earthly branch.

By studying the luck cycle, we can see how lucky people are over a 5-year period. What causes the luck of an individual to be good or bad will depend on how the stems and branches in the luck pillars influence his or her Bazi chart.

Feng Shui is the ancient Chinese art of placement and management of objects in order to achieve harmony and balance in a space. It is based on the theory that everything has an energy, which can be positive or negative.

For example, if you live in a space that is chaotic and full of negative energy, it can be difficult to focus and concentrate. This can lead to problems in your personal life, such as stress, anxiety, and depression.

Your Bazi is responsible for your destiny and determines your level of success in life, and the Feng Shui of your space can have a significant impact on your life.

Looking to gain insights into key areas of your life such as wealth, career, relationship, and self-development? Our personal Bazi consultation service helps you understand your base nature and luck cycle, and provides you with actionable tips and advice on navigating through obstacles in life. 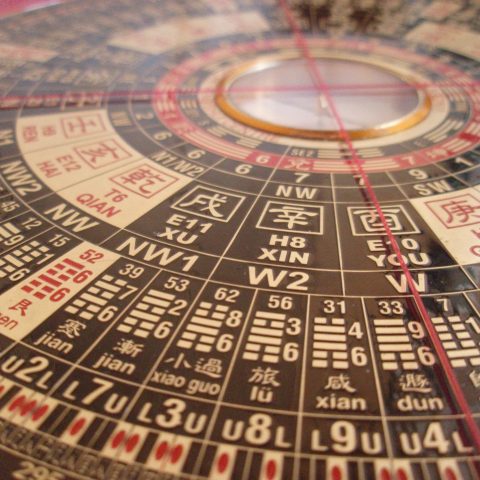 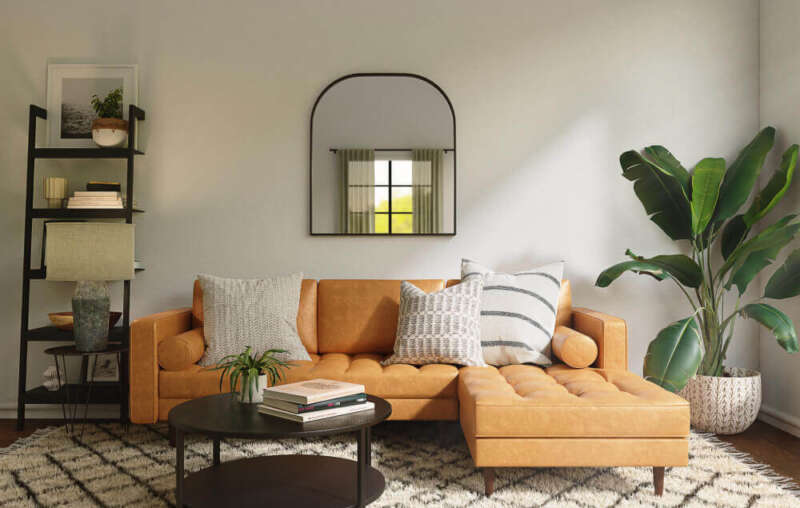